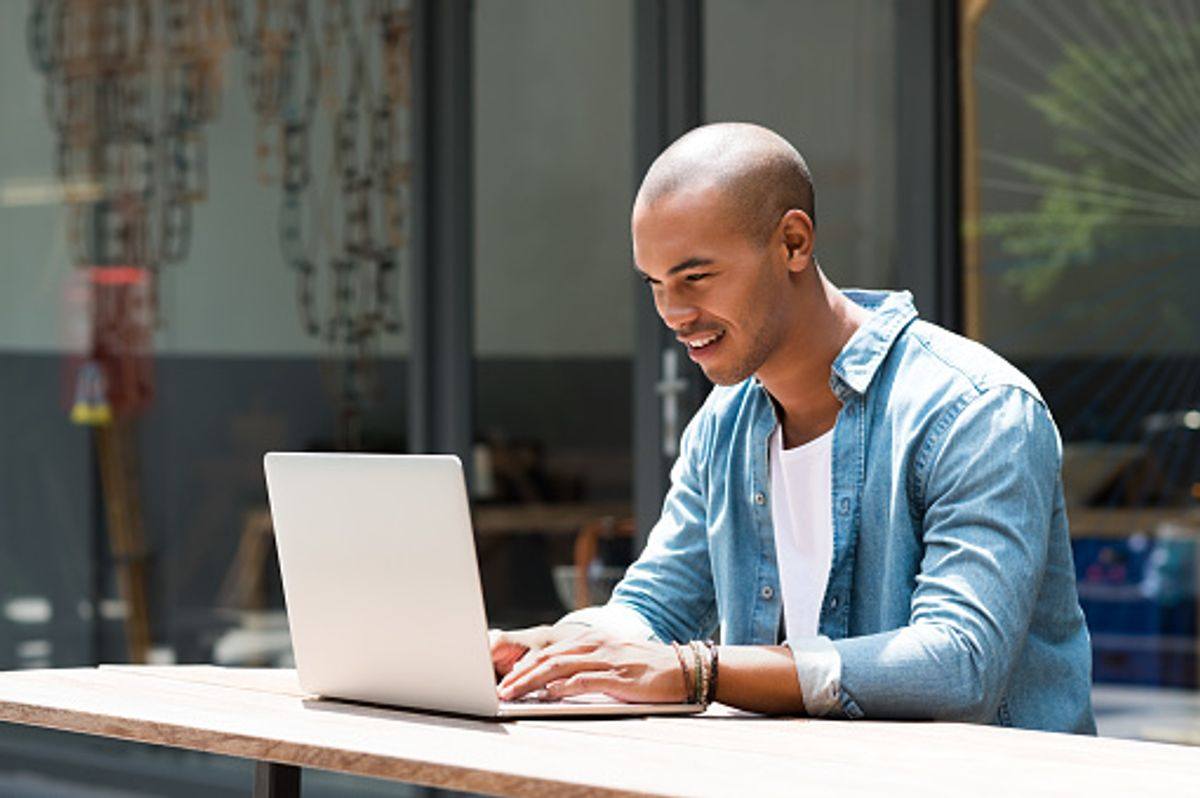 Audience overlap is a tool that gives you the liberty to compare five different audience groups at once and then recognize the proportion of people who coincide amongst these people. Moreover, Facebook has also segregated audiences into three groups: a custom audience, a lookalike audience, and a saved audience.

A custom audience comprises website visitors, email subscribers, and people who did specific things with your application. Lookalike audiences are people similar to other groups of people from another group of audience. The saved audience is the audience that you have saved. This article will mention a few ways Facebook overlap can be used.

However, the results might not be accurate because they all won’t have the same email addresses for logging in to Facebook when you upload a custom audience. Mostly you will get a match for nearly 75% audience.

To check the number of Facebook users going to your website, you need to perform audience overlap. If the audience overlap is low, you are not promoting your content properly on the Facebook page. Moreover, the other reason might be associated with the budget of the marketing campaign. Thus, if the output is low, you must focus on increasing your marketing budget.

The way to select a Copywriter

3. Find whether the Lookalike audience matches the current audience.

In some cases, the lookalike audience underperforms when used in advertisements. Thus, you must check the audience’s similarities with your current audience and saved audience. If you want to judge your marketing campaign for effectiveness, this audience shouldn’t overlap extensively. Moreover, if they completely mismatch each other, then this is an indication of an error.

The analysis of marketing campaigns through audience overlap is quite simple. To measure the productivity of your campaign, you need to make sure that the two overlapping sets don’t have much in common.

To avoid such an instance where the two sets overlap each other, you should avoid running advertisements for similar groups and the same time. Focus on using a single audience for a specific type of advertisement.

Earlier, graph search could have been used to analyze Facebook users and their interests. But now, it isn’t possible. However, you can generate a saved audience of the Facebook followers and then compare it with the other saved audience to determine whether the two like similar keywords.

Moreover, it would help if you desired to target people similar to your followers. To do this, you need to have a larger audience overlap. But you should avoid conducting a campaign that focuses on giving likes because a high population already likes your page. Also, for better SERP ranking, guest posting sites can help boost backlinking.

Read Also: 8 Digital Marketing Tips And Tricks You Should Know

The main advantages of Webinars For Learning How to Produce Websites

How to pick the Right Program to Make Dollars Online Sensibly