Why is Cricket Not a Popular Bet on American Sportsbooks? 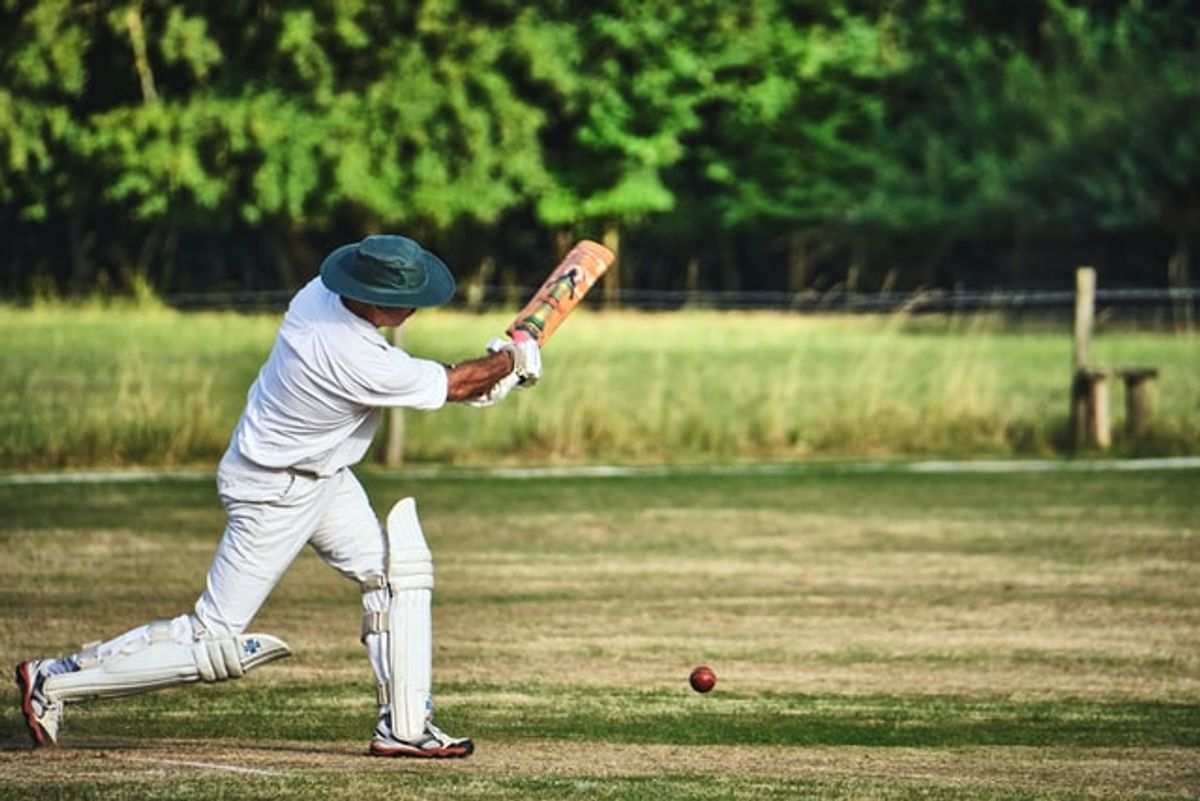 If we look at sports on a global scale, cricket is the most popular sport in the world, next to football. From the IPL to World Test Series, it is huge in countries like Australia, the U.K., and especially in India, despite field hockey being its national sport.

The assumption would be correct then that online cricket betting is as popular as the actual sport in these countries.

The IPL is one of the most-watched cricket tournaments worldwide, and IPL betting closely follows. Some of the most well-known teams globally include England, West Indies, Australia, India, New Zealand, and Pakistan.

But what about one of the biggest countries in sports betting and casino gaming – America? Does cricket translate to big gambling revenue in the USA?

But First: A Short Explanation of Cricket

Cricket originated in England around the 16th century, where two teams consisting of 11 players each competed against one another to score.

The sports apparatus is just a cricket bat, a ball, and two sets of wickets. These wickets are placed on the cricket field that is 22 yards long. The wickets are made of three stumps with two bails balanced on them. The ball is thrown at the opposing team’s batsman, who has to hit the ball and get as many runs in (to and from each wicket) before the ball is caught and thrown at the wickets. Both men and women can play, but they do not compete against each other.

As previously mentioned, football is the number one sport globally (especially in America), closely followed by cricket, which has an estimated fanbase of 2.5 billion people across the globe.

In what is known as the mecca of the gambling world, Nevada, cricket is big enough that it is a betting option across American sportsbooks. There are even a variety of online cricket betting apps that break down the latest scores, explain how the betting odds work and what they are, and stream live matches so that punters can wager during the games.

Why Cricket is Not a Big Hit Across America

Nevada may recognize cricket as a great game for sports betting, but it’s not the case for most other states in the U.S. The reason for this dates back to as far as the 18th century. During this time, cities like New York, Philadelphia, and Boston had established cricket leagues and teams that competed throughout a full season. The next century saw over a thousand active clubs and covered almost half of the United States.

Soon though, the country was caught in the grip of the Civil War, and American patriotism was higher than it had ever been. With it came a sport that soon became associated with everything red, white, and blue – baseball. Loyalty took over the love of cricket.

Eventually, 1908ssaw a revival of cricket due to sports channels that broadcast games worldwide. Sports channels like ESPN started to broadcast international cricket matches regularly, and this kind of exposure made cricket popular in the U.S.

Fast forward to 2017, USA Cricket was formed – albeit still not as popular as it is worldwide. Professional baseball players earn between $550,000 and $35 million annually, compared to professional cricket players who earn roughly $160,000, so it isn’t difficult to see that cricket still has a long way to go.

In a bid to expand the reach of professional cricket, Major League Cricket was created in 2019 to try to collaborate with other industry experts and form a T20 competition in the U.S.

Should this take hold, it will give cricket the boost it needs and establish a strong fan base in America that will want to watch and bet on an entertaining, unpredictable, and exciting sport.

Story by Vinod Gill. Gill is a writer who specializes in writing content on sports and gaming subjects. He is a Digital Marketing Consultant, Blogger, and Co-Founder of  Fix The Life.