Some Of The Best Priyadarshan Hindi Comedy Movies To Rewatch! 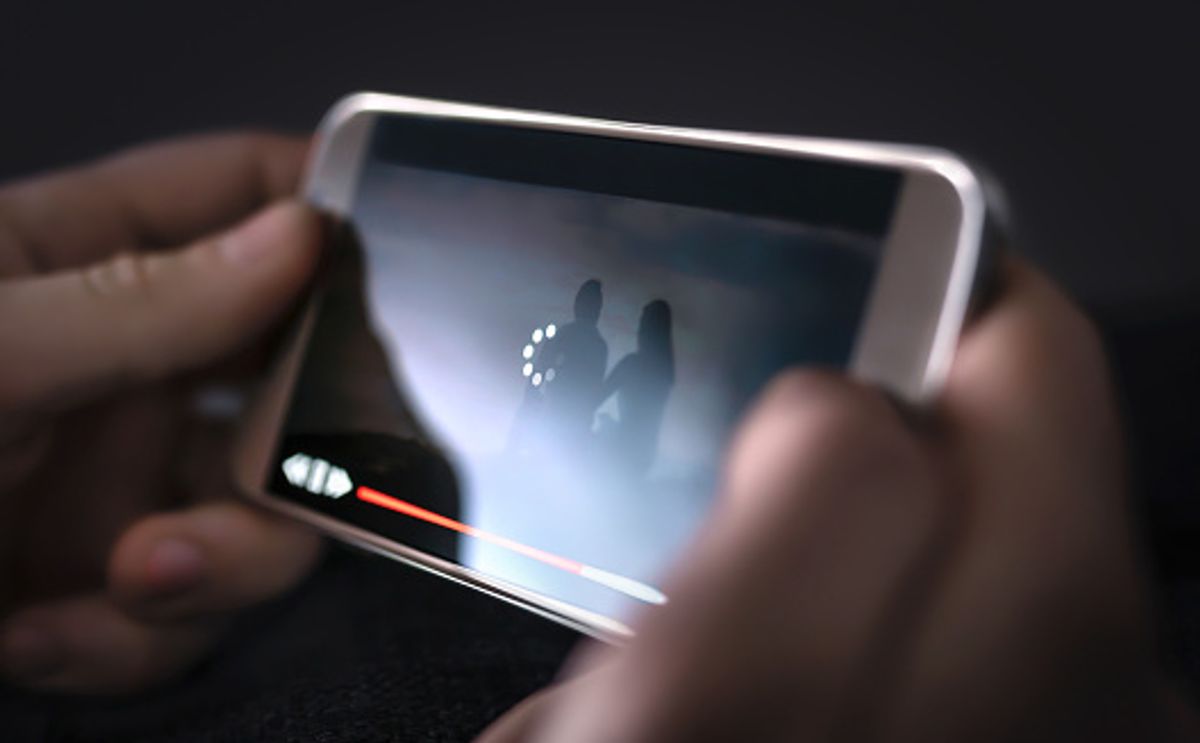 Priyadarshan, the master filmmaker of Malayalam cinema, is best known for his comedies from the 1990s. But, many kids in the 2000s know what comedy movies are because of his films. Priyadarshan’s career spans three decades, during which time he has actively experimented with genres like action, drama, and humor. So, let’s take a look at some of the best Hindi comedy movies by Priyadarshan.

Billu is about two friends who share selfless love, respect, and affection. Sahir Khan (Shah Rukh Khan) and Billu (Irfan Khan) were childhood pals. Despite his financial position, Sahir desires to become a megastar. Billu treats him as if he were a family member, making preparations to help him achieve his goal. Finally, Sahir returns to Billu’s village for a film shoot after a long time in many years. Except for him, everyone in the community is overjoyed at his arrival. However, Billu’s poor health makes him embarrassed to meet up with his friend.

Rajpal Yadav, who nailed his role as the eccentric Bandya, was one of the main highlights of this laugh-riot. A narrative of a young man who, amid a financial crisis, decides to live as a mute to avoid his difficulties. Of course, the tale is never linear, as it is in most Priyadarshan films, and the resulting chaos adds to the film’s entertainment value.

How you can Practice Guitar With a Constrained Amount of…

Khatta Meetha is an excellent Hindi comedy movie centered around Sachin Tichkule’s life. He is a driven contractor who has to deal with opposition at home and work and continues to struggle while his family members profit from ill-gotten earnings. The story contains excellent comedy, emotional drama, and political elements that reveal the true colors of the government and its system.

One of the best Bollywood movies to combine the Horror and Comedy genres in all of its glory. Bhool Bhulaiyaa was scary and amusing at times; a tough challenge was accomplished thanks to Vidya Balan, Rajpal Yadav, and Akshay Kumar’s performances. Bhool Bhulaiyaa was the first to use the theme of “ghosts from the past” in the narrative.

De Dana Dan is a story about Nitin (Akshay Kumar) and Ram (Suniel Shetty), who are only lucky in love – the rest of their lives and financial accounts are a big zero! Their wealthy girlfriends, Anjali (Katrina Kaif) and Manpreet (Sameera Reddy) have given them an ultimatum: either earn enough money to elope or forget about them forever. Nitin and Ram soon devise a bold plan – to kidnap Moolchandji. The film is full of twists and turns, making De Dana Dan an entertaining movie.

A film that never fails to make us laugh out loud. This is an incredible masterpiece for this generation, with excellent performances and direction. When three jobless males join together in quest of work, total mayhem ensues. Ghanshyam (Suniel Shetty) is looking for a bank job, while Raaju (Akshay Kumar) struggles to keep his employment due to his inclination to daydream. Baburao (Paresh Rawal) is the owner of a garage. When the three of them get together, they produce funny calamities.

Introduction Emergencies – What to Do Any time Things Go Wrong