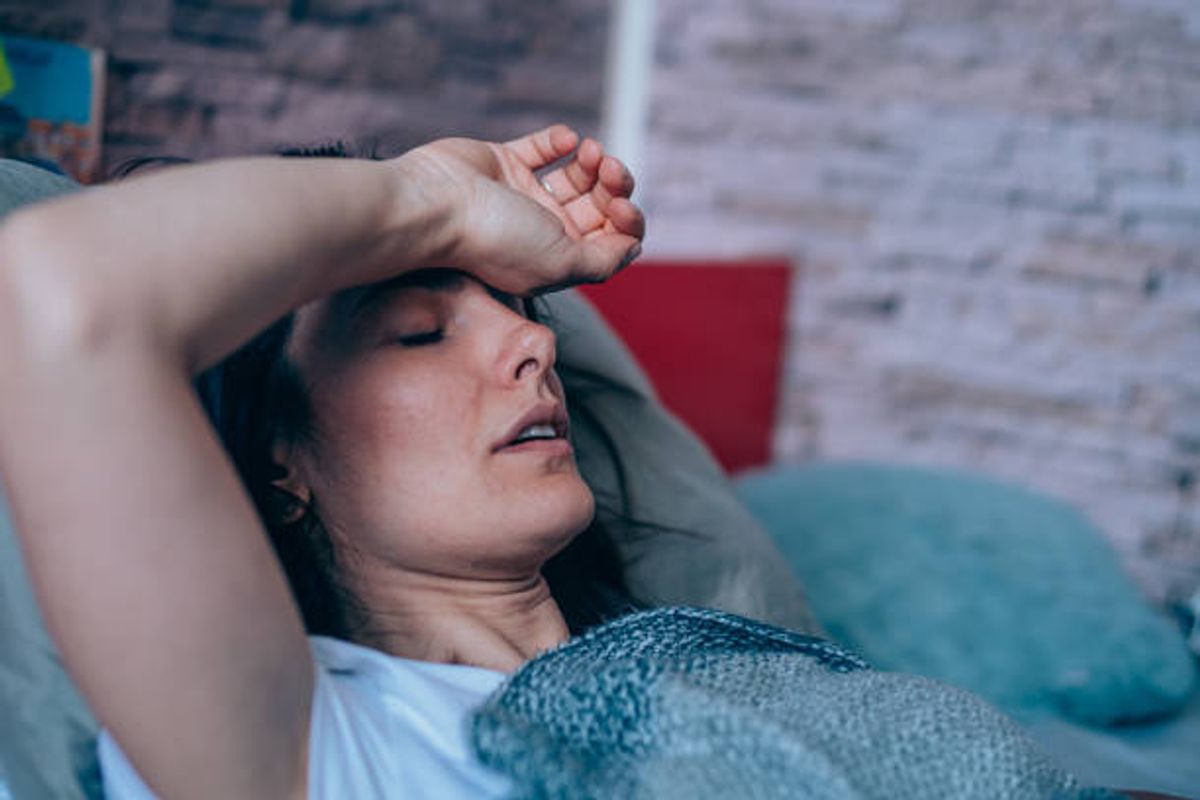 Asherman syndrome is a rare medical condition in people with a uterus. It can be referred to as scar tissue formation in the uterine cavity. In cases of extreme severity, the back and the front walls of the uterus can fuse. In milder cases, adhesions can be formed in the smaller sections of the uterus. These fusions can be thick or thin, merged, or sparsely located, depending on the severity.

WHAT ARE THE SYMPTOMS OF ASHERMAN SYNDROME?

People who have asherman syndrome may suffer from irregularity in their periods or have no periods at all. Some women experience extreme pain around the time their period is due. This may indicate that you are menstruating, but no bleeding may be visible due to the blockage in the uterine cavity. Other conditions that may cause irregular or sparse periods are as follows:

HOW DOES ASHERMAN SYNDROME AFFECT YOUR FERTILITY?

Women with asherman syndrome cannot conceive, and if they conceive, it may end up being a stillbirth or miscarriage. The adhesions in the uterus can cause a lot of damage to the fetus developing inside the uterus.

Cialis-more Arguments in Its Favor

Which are the Symptoms of Thyroiditis?

WHAT ARE THE CAUSES OF ASHERMAN SYNDROME?

Asherman syndrome is one of the rarest medical conditions and may happen to people who have had multiple dilations and curettage procedures. Adhesions in the uterus cavity may also form after other infections due to tuberculosis or schistosomiasis.

One can also suffer from asherman syndrome if you have had other surgeries in the past like operative hysteroscopy, cesarean section or c-section, etc.

Asherman syndrome is not a genetic condition and may occur as a side effect or bi-result of ant surgery or treatment you have had in the past. This may include the surgeries mentioned above or pelvic surgery or if you have received any cancer treatment previously.

HOW CAN ASHERMAN SYNDROME BE TREATED?

To treat asherman syndrome, it is important to have a diagnosis. Several imaging tests and other procedures can be used to diagnose the condition. Tests like ultrasound, hysteroscopy, and saline infusion sonography are some tests that can be performed on a patient to diagnose asherman syndrome.

The next step is to treat the syndrome. You may wonder about the main goal of the treatment of asherman syndrome. The treatment has the following goals:

1. Relive the patient off the pain

Hysteroscopy may be used to treat the adhesions. After the hysteroscopy, hormonal treatment may be done to treat asherman syndrome.

How to trade in a volatile forex market?

Driving Schools And Move To The proper

Self tanning Lotion With No Stinking Aroma

Ways to get Rid of Social Anxiety